I have to meet everyone in Coeur d’Alene, Idaho on June 11.  I’m planning to be in the area earlier than that, as my last post detailed.  From Idaho, we’ll leave to head towards Banff and Jasper.  Here is a map of the trip from Coeur d’Alene to the end point of the tour in Ferndale, WA.

We will sometimes be at a place for several days–such as 3 nights in Banff and 3 more nights in Jasper, but other sites will just be an overnight (such as Fort Nelson).  On the way to Alaska, we’ll go through the Yukon Territory up to Dawson City.  We’ll cross into Alaska and overnight in Chicken.  From there, we’ll head to Tok, and then to Valdez.

From Valdez we go to Palmer, then to Seward and Homer.  From there, we’ll go back north to Anchorage, then to Denali (4 nights) and then Fairbanks.  We’ll then make our way south to Ferndale.

There’s a lot I’m looking forward to.  In Watson Lake, YT there is something called the Signpost Forest.  People who visit bring a sign to hang.  I don’t have one yet, nor any idea what I should hang up.  Put your suggestions in the comments below! 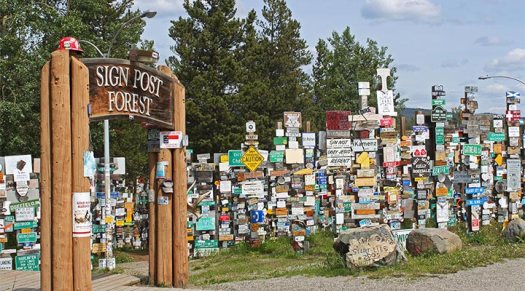 In Homer, we’ll actually be camping out on a spit of land! 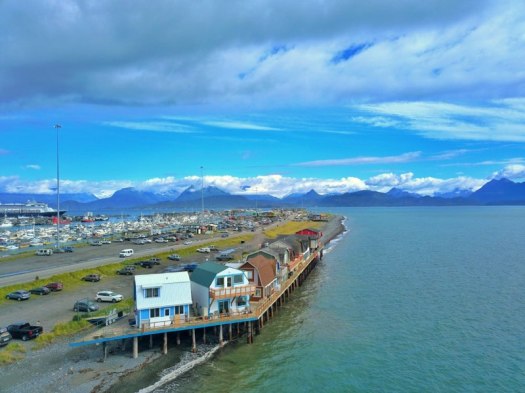 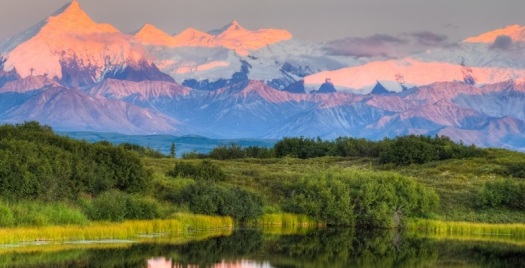 And I’ve long wanted to visit Banff and Lake Louise! 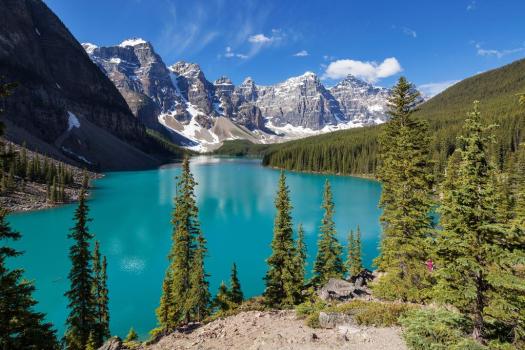 One stop I’m really looking forward to is in Stewart, British Columbia.  We’ll cross into Alaska at Hyder, the easternmost town in Alaska.  It can only be reached by road from Canada; it does not have any connection to the US otherwise.  But, it is the home of the Fish Creek Wildlife Observation Site  Bears start coming here when the salmon start running in mid-summer.  It looks amazing.

Obviously, there are lots of stops I haven’t covered.  That’s all still to come!  I hope to document each place as best I can, with my own photos and descriptions.  As of today, May 5, there are 3 weeks until I leave.  It’s terrifying; I’m not ready.  But, I really can’t wait to get started!  Let me know if you have any ideas for a sign.  I haven’t had time to even think about it.

3 Replies to “The Alaskan Itinerary”